The Sacramento Area Firefighters 522 Honor Guard was started in the early to mid ‘90s. It was mostly comprised of Sacramento City and Metro Firefighters and was lead by the late Robert Werner. In 2007 the members of the Honor Guard along with Local 522 expanded the Honor Guard. This was accomplished by recruiting members from the eight separate Fire Departments represented by the 522. Today we have 14 members who volunteer their time and are involved in over 30 events a year. Some of these events include memorial services, funerals, promotional ceremonies, parades and fire academy graduations. At the present day, the Honor Guard includes members from: Airport Fire, Cosumnes Fire, Folsom Fire, Metro Fire, Sacramento City Fire and West Sacramento Fire. 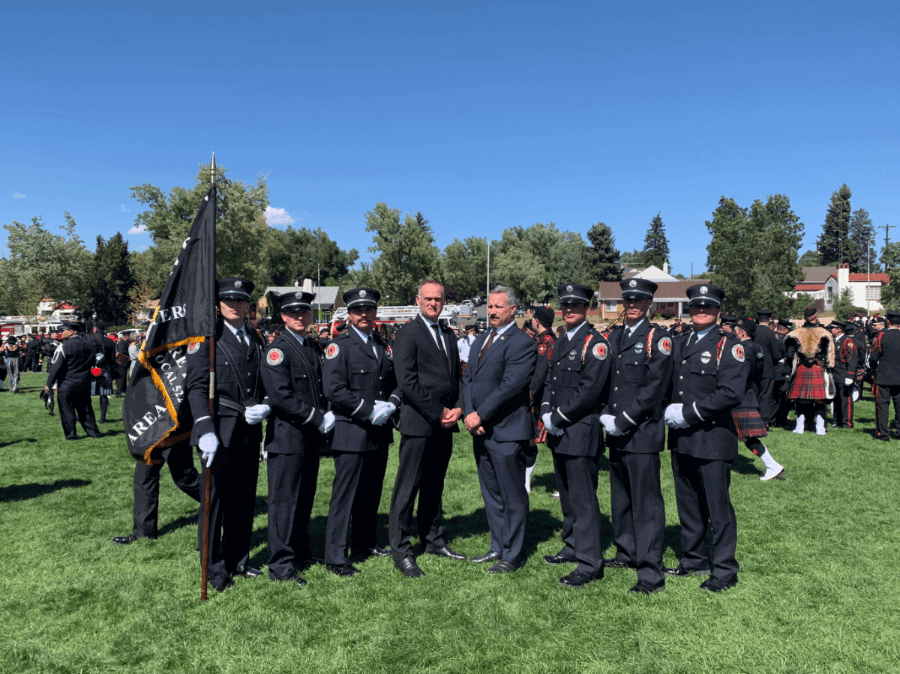 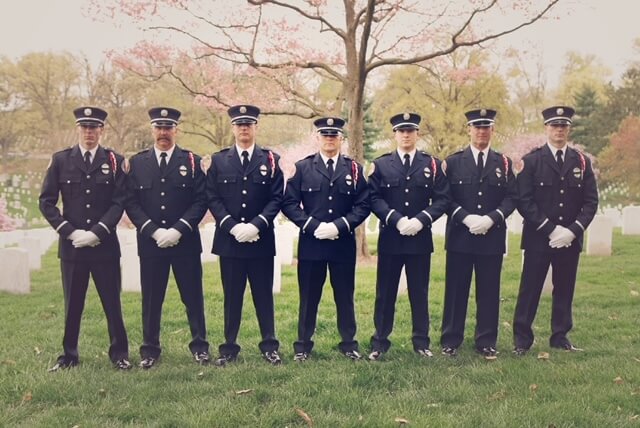 The men and women of today’s fire service are confronted with a more dangerous work environment than ever before. We are forced to continually change our strategies and tactics to accomplish our tasks. Our methods may change, but our goals remain the same as they were in the past, to save lives and to protect property, sometimes at a terrible cost. This is what we do, this is our chosen profession, and this is the tradition of the fire fighter. The fire service of today is ever changing, but is steeped in traditions 200 years old. One such tradition is the sound of a bell. In the past, as fire fighters began their tour of duty, it was the bell that signaled the beginning of that day’s shift. Throughout the day and night, each alarm was sounded by a bell, which summoned these brave souls to fight fires and to place their lives in jeopardy for the good of their fellow citizen. And when the fire was out and the alarm had come to an end, it was the bell that signaled to all the completion of that call. When a fire fighter had died in the line of duty, paying the supreme sacrifice, it was the mournful toll of the bell that solemnly announced a comrade's passing. We utilize these traditions as symbols, which reflect honor and respect on those who have given so much and who have served so well. To symbolize the devotion that these brave souls had for their duty, a special signal of three rings, three times each, represents the end of our comrades’ duties and that they will be returning to quarters. And so, to those who have selflessly given their lives for the good of their fellow man, their tasks completed, their duties well done, to our comrades, their last alarm, they are going home.