A Short History of IAFF, Local 522

Although the firefighters of the day were generally dissatisfied with the 72 hour workweek at the time, relatively high wages and the stability of civil service employment during the Great Depression contrived to keep membership in the union low.

The Locals progress was significantly hampered by World War II but its few members did their best to try and cope with the power of city management and the erosion of salaries during this time of significant monetary inflation. 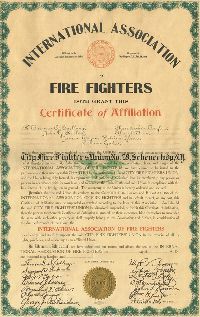 This new recruitment drive proved to be a major turning point in the history of the local, and under the vision and leadership of President Kenneth D. Severitt and with the assistance of John L. Gross as vice president and John Steely as secretary-treasurer, the organization began to grow.

The development of insurance programs by the FFF and the establishment of payroll deduction for union dues by city fire fighters helped to expand the rolls of the local and refine the art of politics. (Kenneth Severitt would go on to become president of Federated Fire Fighters and proved to be instrumental in obtaining presumptive illness legislation for fire fighters in California).

The removal of the “No Strike” clause by the IAFF due to management abuse of labor in cities throughout the country foreshadowed things to come in Sacramento.

Working hours had been reduced and salaries had been stabilized by annual adjustments averaged to comparable California cities when in 1970, the city of Sacramento hired a new personnel director. The new personnel director thought to make a name for himself by downgrading fire fighters’ job and base salaries on the pay scales of the smaller departments developing on the fringes around the city. This, along with the refusal of the city to submit disputes to binding arbitration, pushed employee dissatisfaction to outrage. 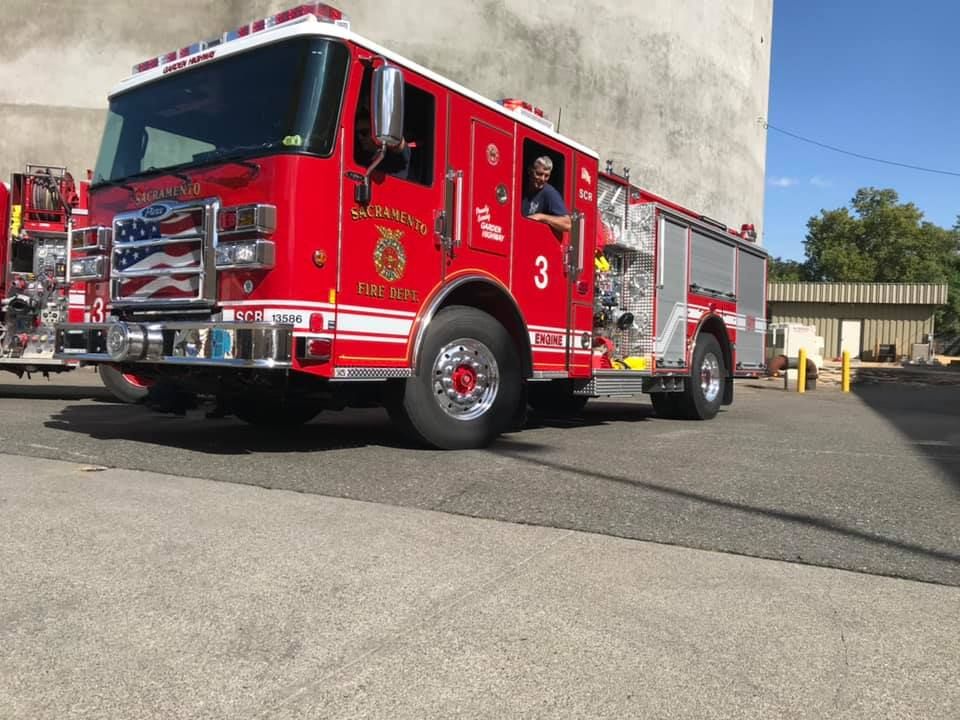 On October 1, 1970, John Steely spoke on behalf of the local to the Sacramento City Council. That inspiring speech outlined that: “Several basic truths which should always be postulated as the basis for any honest and fair wage and hour Negotiating Procedures in City Service”.

Despite Steely’s moving “Crossing the Rubicon” speech, the council refused to budge, and on the morning of October 7, 1970, the firefighters went out on strike. Nearly two weeks into the strike, it looked as if it would be a hard fought battle for the local as the city, with the assistance of the League of Cities and the use of California Department of Forestry firefighters to backfill Sacramento City fire stations, dug in its heels. Many believed that the city of Sacramento would be able to break the union when Sacramento Bus Drivers Local 256 in a show of solidarity came to the firefighters aid and walked out. Within several days, the city returned to the negotiating table and soon quietly implemented the union’s demands.

Article of Inclusion - Official Formation of 522

On August 12, 1974, the fire fighters of the West Sacramento Fire Department, affiliated with the Local 522. The benefit of a strong organization who had their member’s well-being as a priority, made it an easy decision to join Local 522. 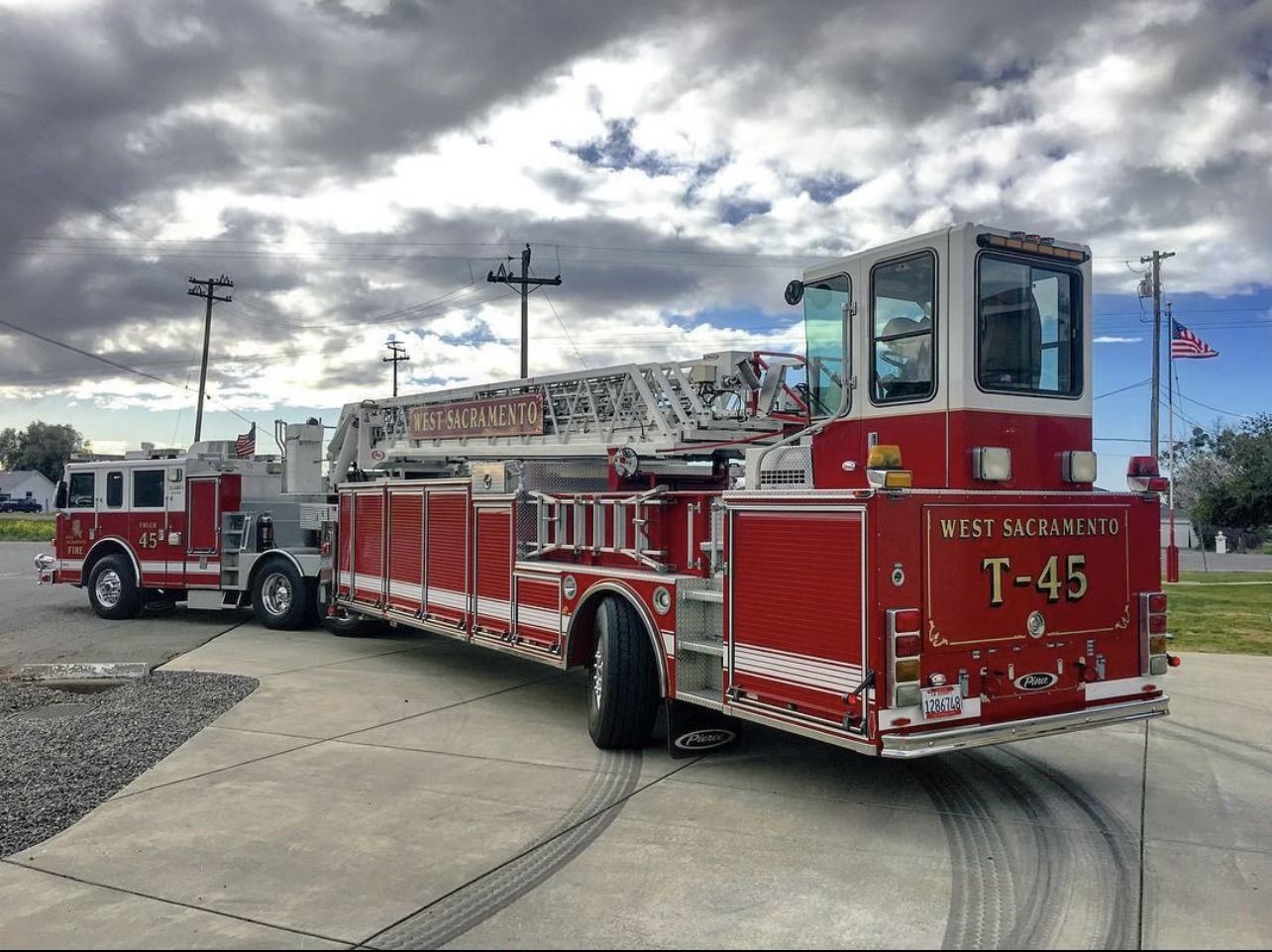 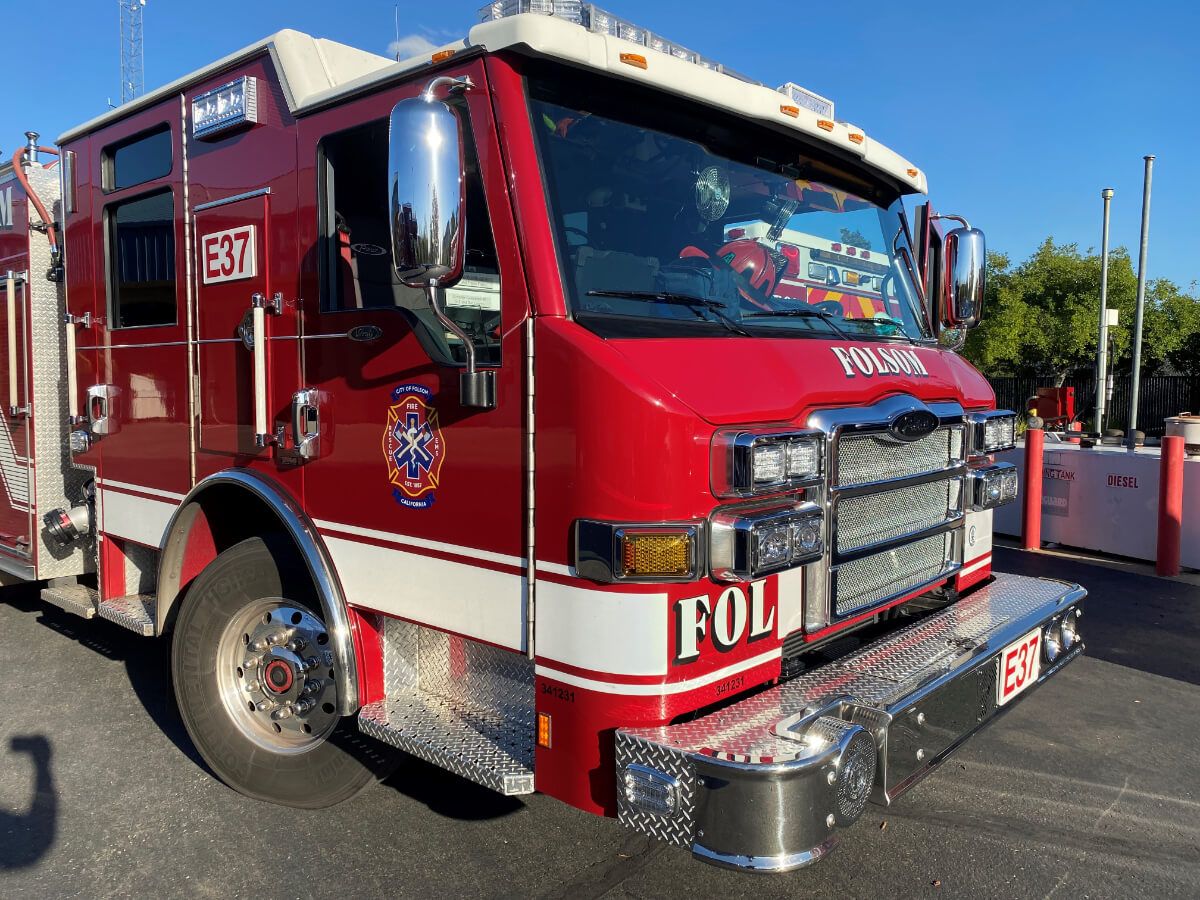 On March 3rd, 1993 the members of the Folsom Fire Department affiliated with Local 522 and joining our family.

On the April 1st, 2007 the members of the Sacramento County Airport System’s Fire Department joined the ranks of Local 522 and allowed us to represent the highly and specially-trained members of this fire department. 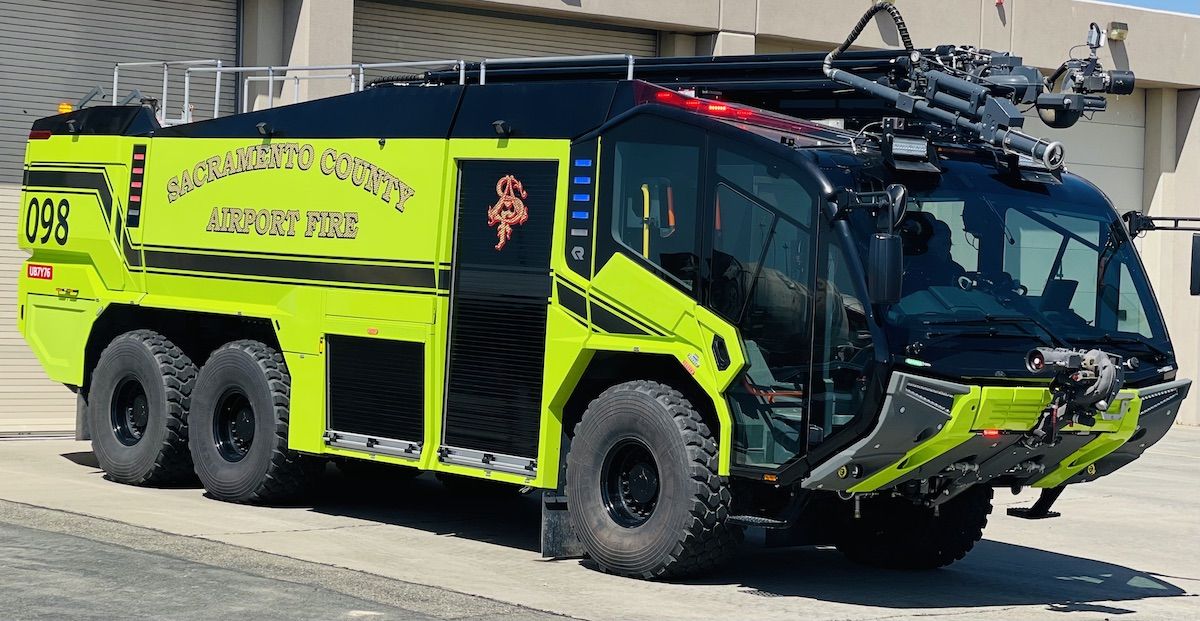 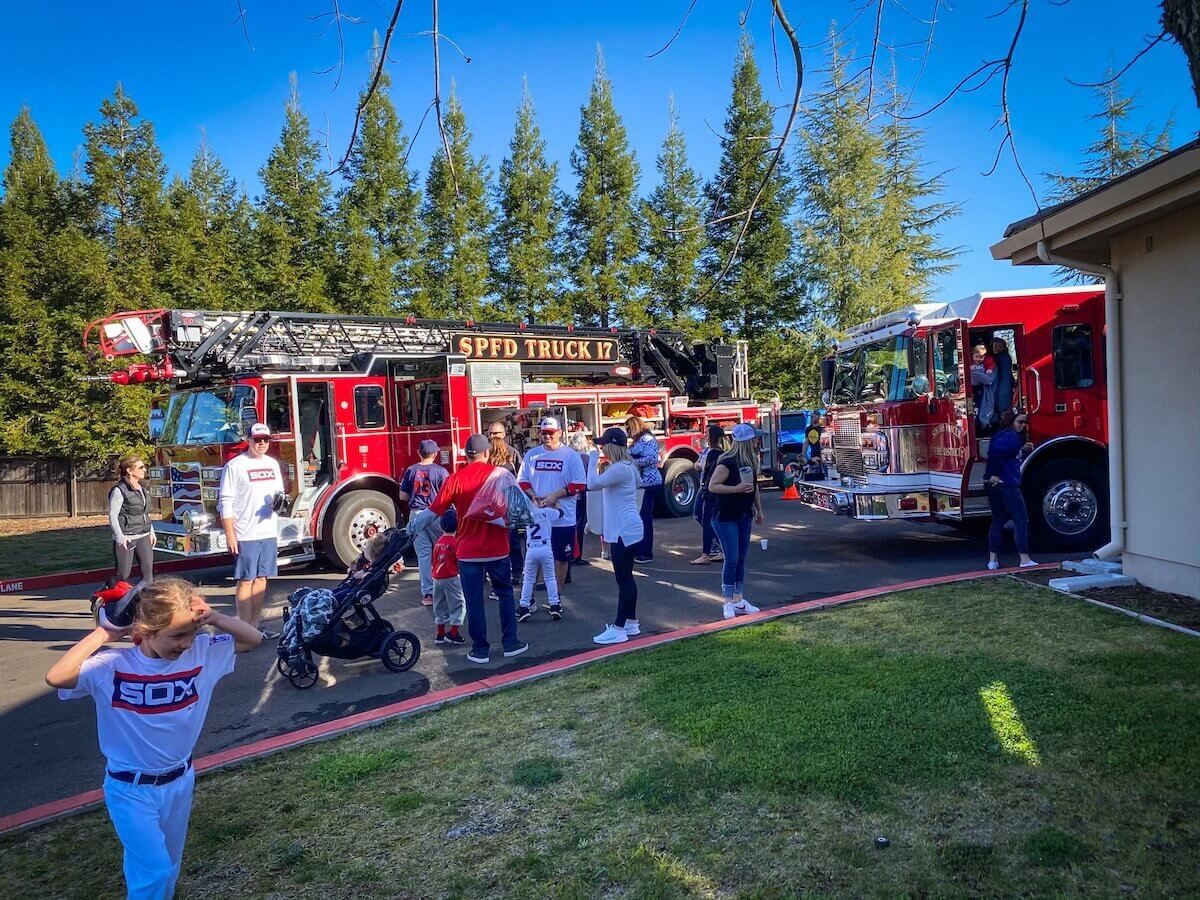 2018 was a significant year in our local’s recent history. On January 1, 2018 the members of South Placer Fire District affiliated with Local 522, strengthening our local. But more importantly, this move made sure these fire fighters were protected.

Since then it has grown to represent all of the fire agencies in Sacramento County as well as the City of West Sacramento, and has continued to strive to improve working conditions, salary and benefits for firefighters in the Sacramento Area. 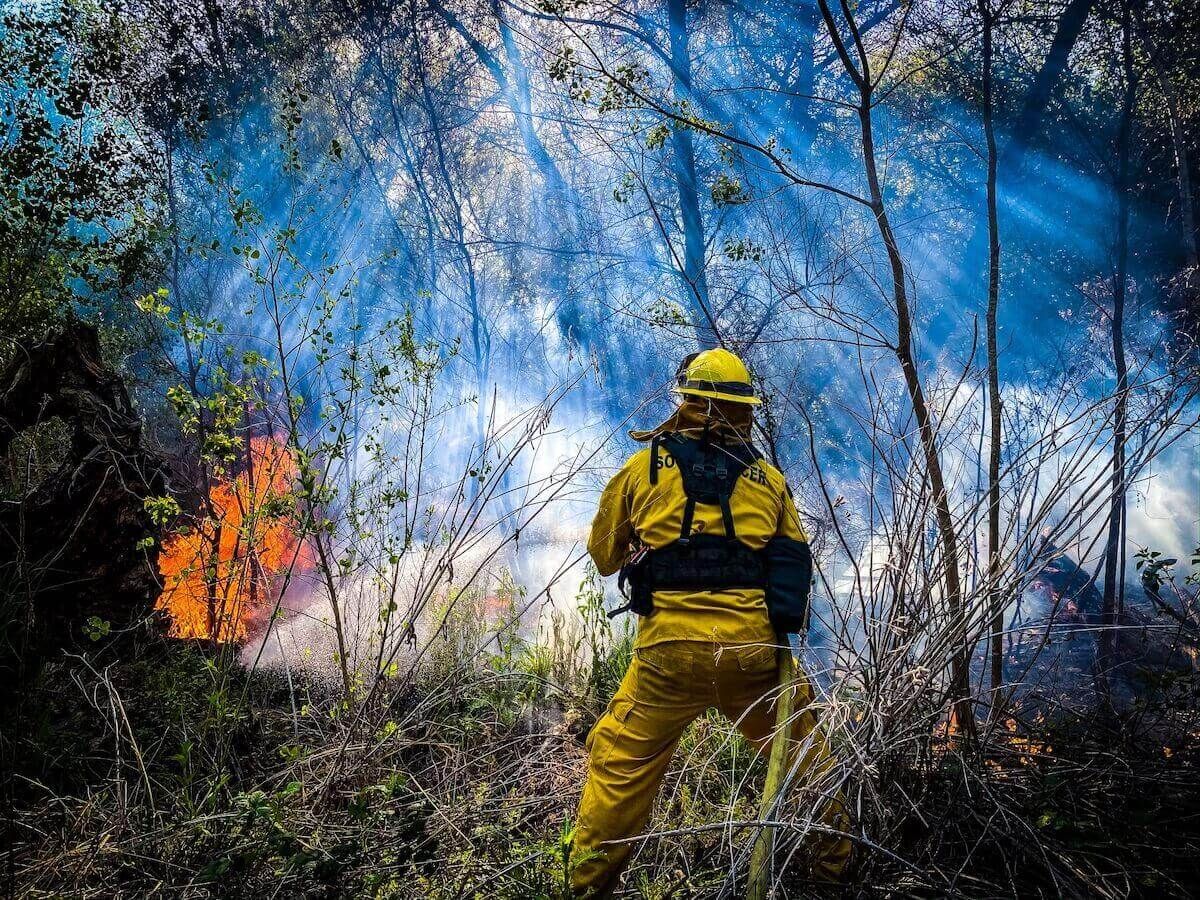