The Sacramento Metropolitan Fire District, "Metro Fire," serves a population of over 738,000 in a 358 square mile service area. Metro Fire is the 7th largest fire agency in the State of California.

Metro Fire is a combination of 16 smaller fire departments that, over the years, merged to create this California Special District. The last merger was in December 2000 when American River Fire Department and Sacramento County Fire Protection District merged to form the Sacramento Metropolitan Fire District, pursuant to Government Code Section 56839. As a special district, Metro Fire is governed by a Board of Directors; each member is elected by the voters within a geographical area, or division, of Metro Fire's operational area. 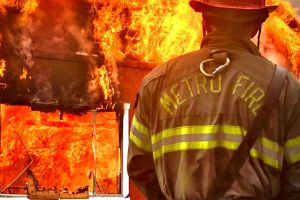 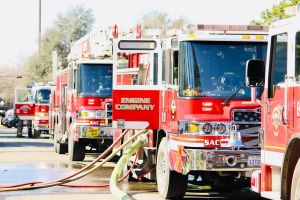 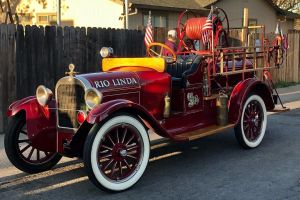 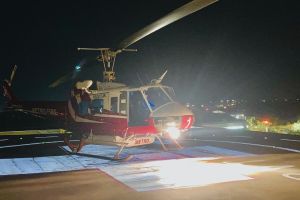 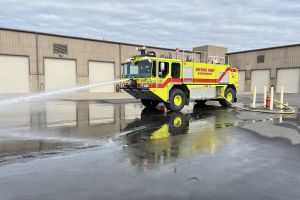 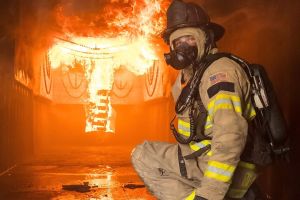 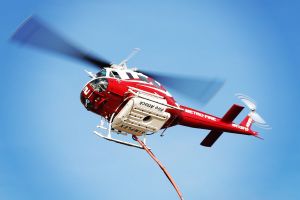 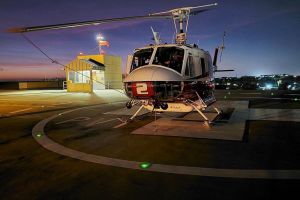